Use the search and filter fields to find the correct doctor for you.

Staff Specialist and Supervisor of Training 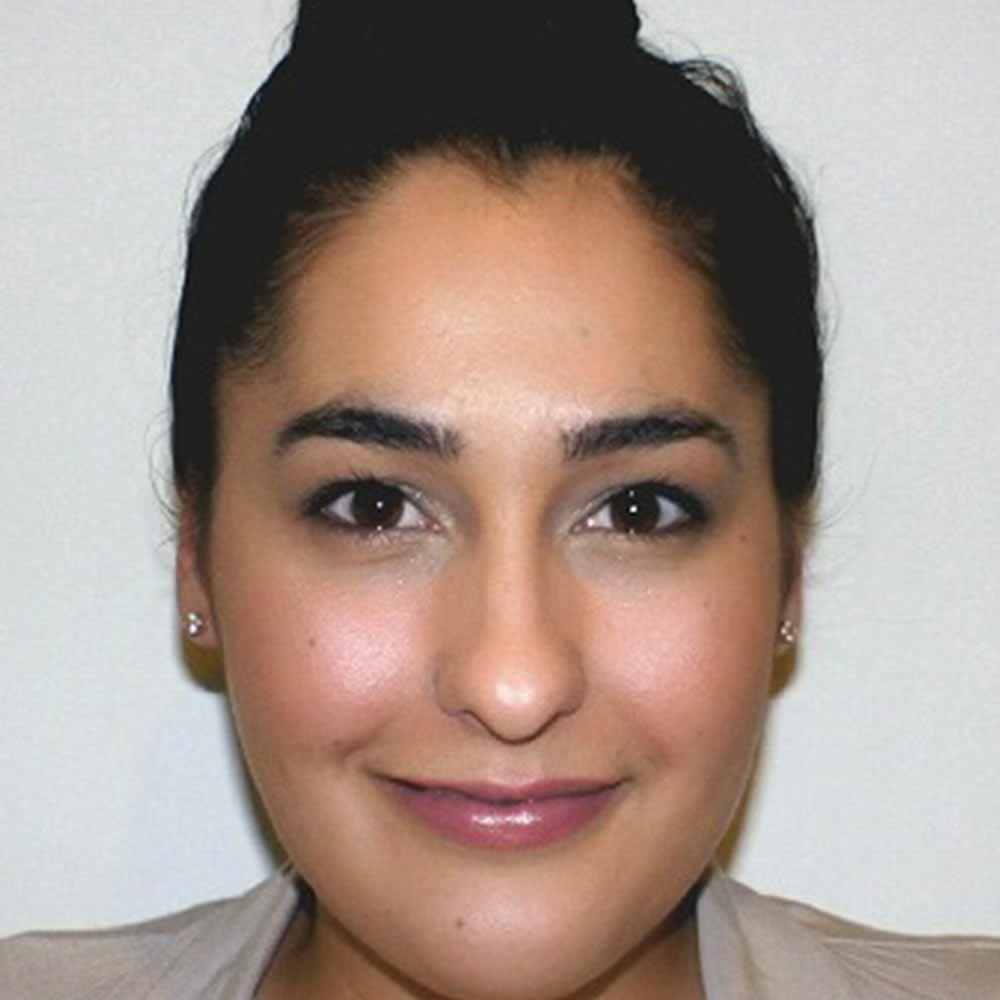 Yasmin joined GV Health in 2020 after completing her Fellowship of the Australian and New Zealand College of Anaesthetists. Prior to completing her MBBS at Monash University, Yasmin completed a Bachelor of Science with a double major in pathology and anatomy at the University of Melbourne. Yasmin works as a supervisor of training for ANZCA 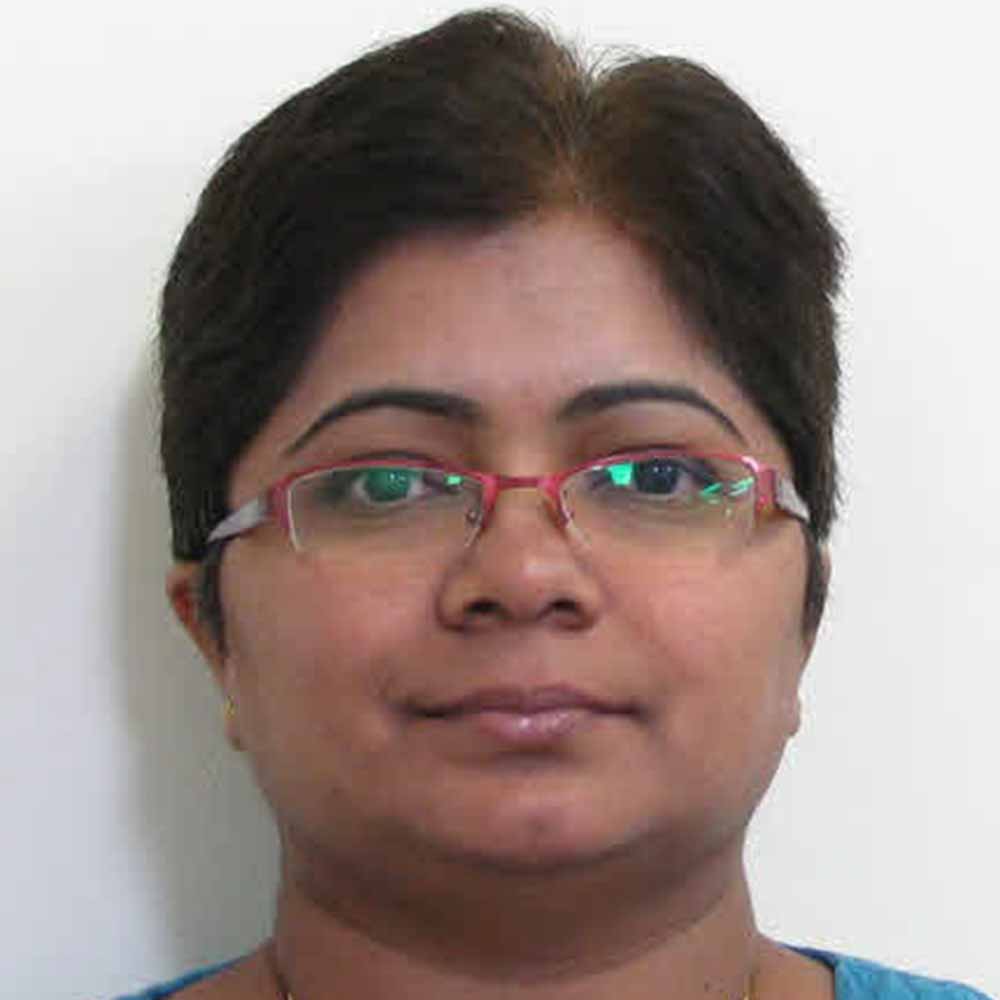 Dr Kolandaivel graduated from Madras Medical College in India where she lived until 1996. From 1996 until 2010 Usha lived in Malaysia where she gained a Masters of Anaesthesiology. Usha moved Australia in 2010 and worked as a senior registrar at Royal Perth Hospital to gain her Fellowship of the Australian and New Zealand College

Lekha joined GV Health in February 2022, as a staff specialist in anaesthetics. In her role, Lekha ensures patients are optimally fit for surgery and plans their overall care before, during and after their procedure. The scope of practice for Lekha includes general anaesthesia, sedation, neuraxial and regional anaesthesia, airway management and resuscitation, and transport and

Juan studied medicine in Caracas, Venezuela. In 2007 he moved to Barcelona, Spain, completing his training in anaesthetics in 2012. In 2014 Juan obtained a European Diploma in Anaesthesiology and Intensive care (Stockholm, Sweden). Juan joined GV Health’s anaesthetics department in 2015. In 2017 he obtained the Fellowship of the Australian and New Zealand College

John joined GV Health in 2018 after completing training in New Zealand and obtaining his anaesthetic qualification. He has a Bachelor of Medicine and a Bachelor of Surgery from Otago University, and a Postgraduate Diploma in Clinical Education from University of Auckland. John works as a fulltime anaesthetist, and is the supervisor of training for

JC worked in Cape Town, South Africa, as a private practice specialist in anaesthesia and intensive care for nine years, before joining GV Health in 2014. He received his training in South Africa and holds a MBChB and a MMed (Anaesthesiology). JC’s professional interests include clinical anaesthesia and perioperative medicine. 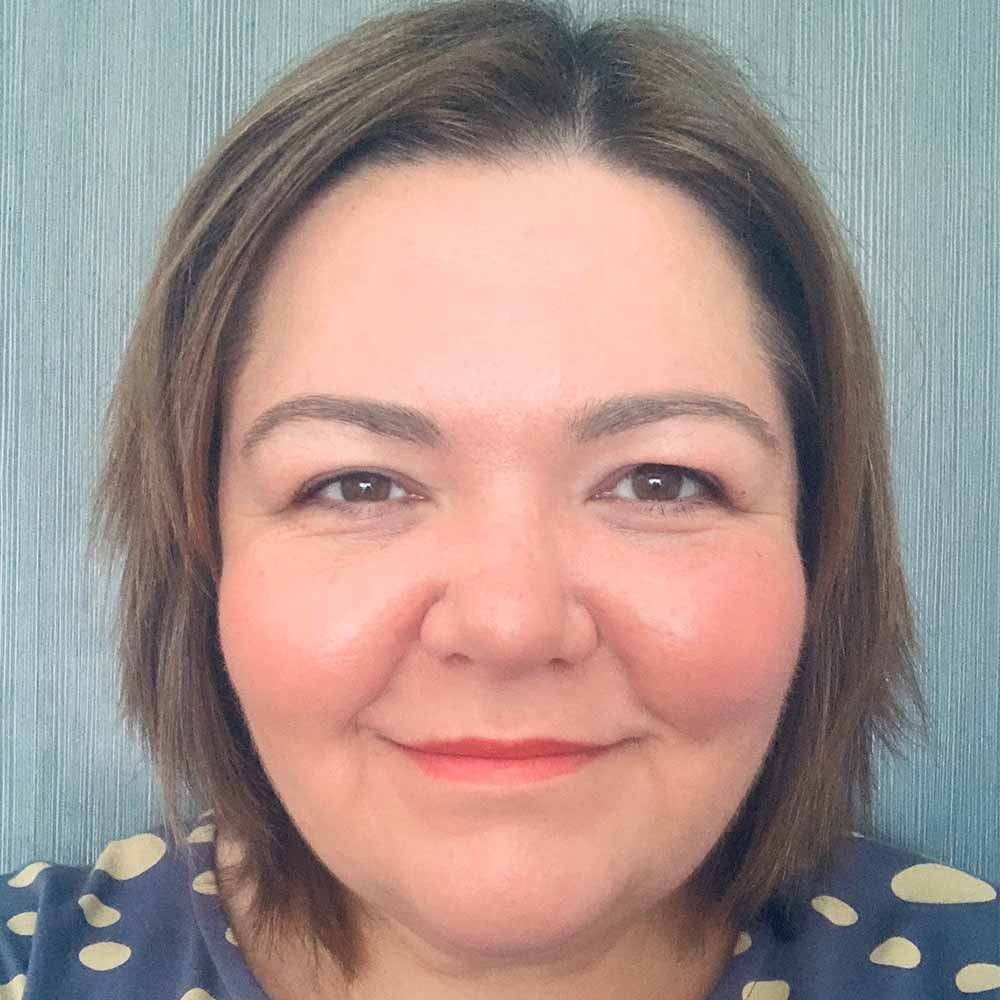 Dr Roberts is originally from the UK and attended the University of Sheffield Medical School before going on to complete training in her chosen speciality of anaesthetics. Helen moved to Australia for a year in 2012 and then decided to stay. Dr Roberts joined GV Health in 2015 after spending 2.5 years working at Alfred

Doaa Joined GV Health in December 2021. She undertook her medical degree in Egypt, then completed her speciality degree in anaesthesia in 2012. Doaa worked as a consultant in a number of different countries, before settling in Australia. As an anaesthetist at GV Health, Doaa provides specialist anaesthetic services, including appropriate pre and postoperative care.